In a 2002 interview with The Guardian, Mr Branson was asked what his biggest mistake in business was. The billionaire revealed his efforts to take on soft drink colossus Coca Cola with his own brand – Virgin Cola. In 1994, an aspiring soda maker had Mr Branson try a blind taste test between his own concoction, Coke and Pepsi. He liked the homemade recipe best.

Next, Mr Branson administered the same taste test at his children’s school.

Speaking in 2017 to Guy Raz on the ‘How I Built This’ podcast, he said: “Overwhelmingly the kids loved the one that wasn’t Coke and wasn’t Pepsi.

“So we decided to launch Virgin Cola.”

In the UK, his new venture enjoyed immediate success.

The billionaire said: “We had some big smiles on some days thinking, ‘Coke is the best known brand in the world, and if we could topple Coke, we thought it would be a lot of fun.'”

Mr Branson and his team launched Virgin Cola in the US in 1994 with great fanfare. 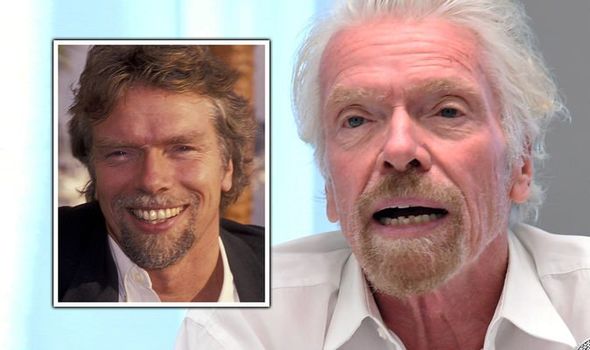 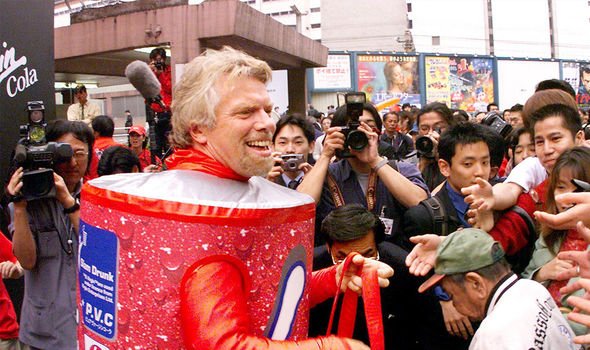 They even drove a Sherman tank through Times Square, crushing a wall of Coca-Cola cans in what was a highly provocative publicity stunt.

But it would backfire as Virgin Cola started disappearing off the shelves. Not because customers were buying it, but because its competition was willing to go to any length to undermine it.

He said: “Coke went to retailers. They gave them offers they couldn’t refuse. 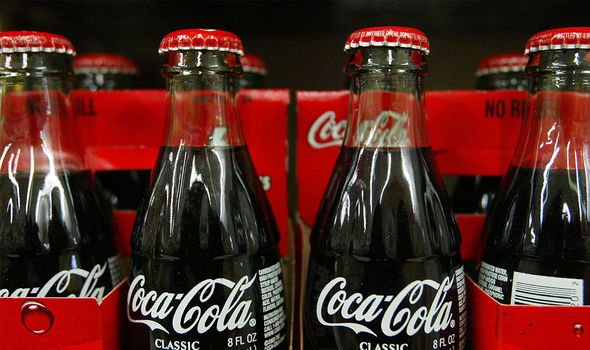 “And literally Tescos that had shelves and shelves of Virgin Cola, suddenly they just had no Virgin Cola on the shelves. And it was a very systematic kneecapping job.”

Mr Branson’s theory that Virgin Cola had been sabotaged was confirmed when his new bank manager at Lloyd’s bank took him out to dinner. Prior to working for Lloyd’s, the bank manager had worked for Coke.

Branson said: “She proudly told me how she’d managed to drive us out of business. And anyway I sort of forgave her.”

When he saw that the soda was the most popular option in Bangladesh but nowhere else, Branson declared Virgin Cola over. 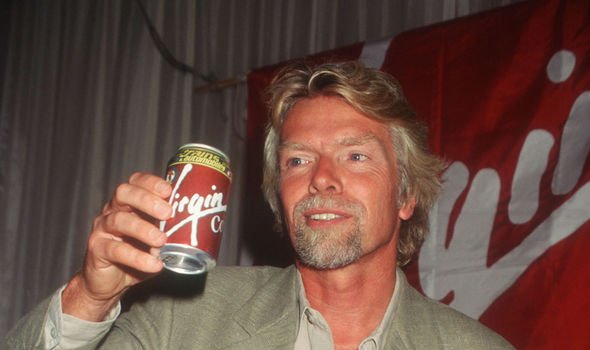 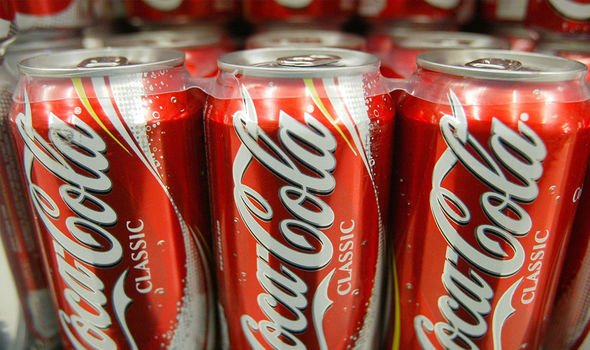 The Virgin founder admitted that he learned a valuable lesson from his failed tussle with Coca Cola.

He said: “The problem was that, you know, we didn’t have something completely unique.

“So since then what I learned from that was only to go into businesses where we were palpably better than all the competition.

“I’m somebody that, you know, I’ll fight tooth and nail to make something succeed, but the moment I realise it’s not going to succeed, the next day I would have forgotten about it.

“I will move on to the next venture.”