Mr Buffett, a billionaire and one of the most notorious investors in the world, explained how some people may be enjoying success on their ventures while world markets otherwise struggle. During an interview with Yahoo Finance in March, the CEO of Berkshire Hathaway compared the historic market sell-off the coronavirus sparked to past crashes. He also discussed how the outbreak is changing people’s behavior, joked about the health precautions he has taken, and expressed optimism about the US’ prospects once the pandemic ends.

With the US economy facing a turbulent 2020, Mr Buffett spoke of how different types of investments – that wouldn’t usually be lucrative – are now “fabulous”.

Detailing how historically low yields on government bonds make other investments more attractive, he said: “If you promised to pay me something at three percent a year, that would have been a terrible instrument for me to own at almost any time in history, but today if you’re good for it, it’s fabulous.”.

The 89-year-old also spoke of the prospect of negative interest rates in the US, saying: “They puzzle me, but they don’t scare me.”

Overall, Mr Buffett warned that the coronavirus threatens the world’s economy with “disruption” but that the situation will improve. 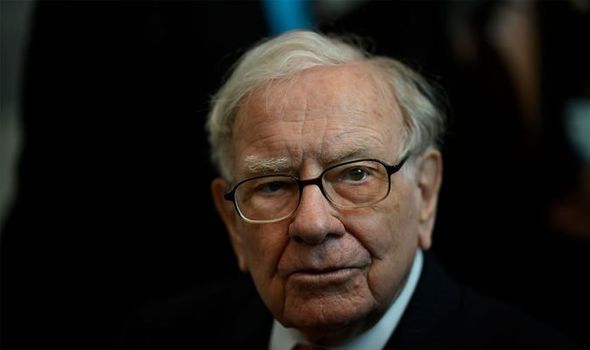 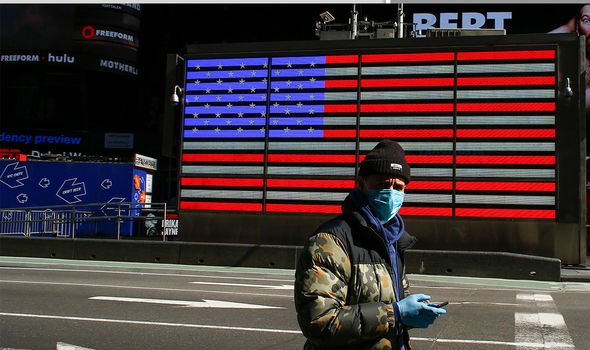 He said: “It wasn’t October 1987 but it was an imitation anyway, and the combination of the coronavirus and what happened with oil, that’s a big one-two punch” — referring to Monday, March 9, and the biggest stock-market decline since the financial crisis.

“If you stick around long enough you’ll see everything in markets, and it took me to 89 years of age to throw this one into the experience.”

He also discussed the coronavirus pandemic generally, claiming he “always felt a pandemic would happen sometime”. 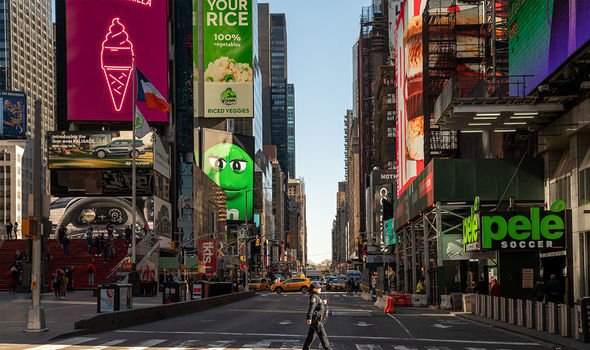 The death toll in the US now stands at nearly 40,000 people.

Worldwide, there have been nearly 2.5million confirmed cases and 163,000 deaths.

The investor even joked that he could be especially vulnerable given his age, saying: “I’m a probabilities guy in my nature. It’ll be 2.8 million deaths [in the US] this year and at age 89, I’m a little more likely to be in that group”

Mr Buffett is an American business magnate, investor, and philanthropist, who is the chairman and chief executive officer of Berkshire Hathaway. He is worth almost $90billion (£73billion) and made his enormous fortune buying then selling stocks in some of the biggest companies on the planet. 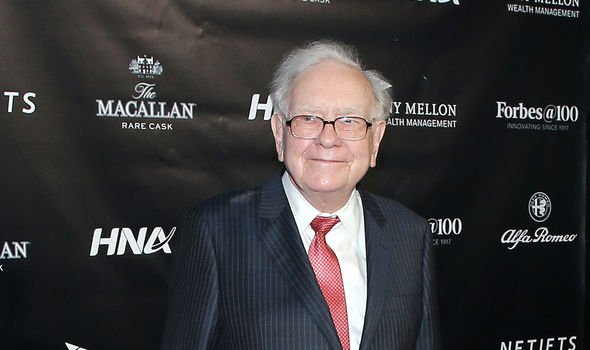 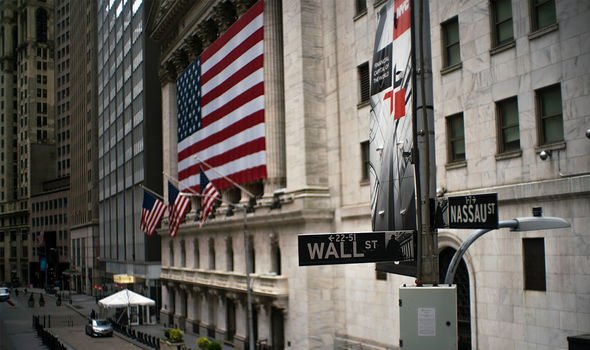 With millions around the world aiming to follow in his footsteps, Mr Buffett also revealed his advice on how to achieve such wealth in an interview with CNBC’s Squawk Box show in 2018.

He said: “Now if they think they can dance in and out [of the market] and buy and sell stocks, they ought to head for Las Vegas. I mean, they can’t do that.

“But what they can do is determine that there’s a number of solid American businesses, a great number of them, and if you own a cross section of them and particularly if you buy them over time, you basically can’t lose.”

He added: “I know what markets are going to do over a long period of time: They’re going to go up.