Mr Buffett is an American business magnate, investor, and philanthropist, who is the chairman and CEO of Berkshire Hathaway. He is worth almost $90billion (£73billion) and made his enormous fortune buying then selling stocks in some of the biggest companies on the planet. With millions around the world aiming to follow in his footsteps, Mr Buffett revealed his advice on how to achieve such wealth.

His first tip – investing in the long game.

In an interview with CNBC’s Squawk Box show, Mr Buffett said: “Now if they think they can dance in and out [of the market] and buy and sell stocks, they ought to head for Las Vegas. I mean, they can’t do that.

“But what they can do is determinate that there’s a number of solid American businesses, a great number of them, and if you own a cross section of them and particularly if you buy them over time, you basically can’t lose.”

He added: “I know what markets are going to do over a long period of time: They’re going to go up. 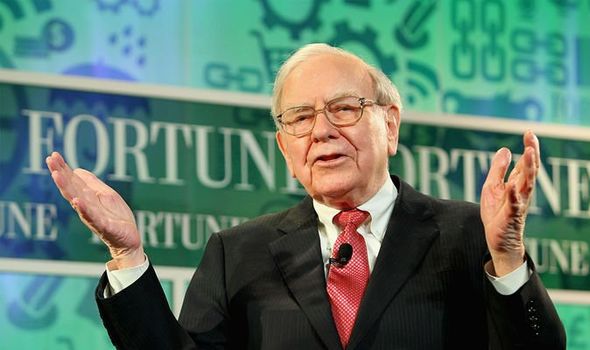 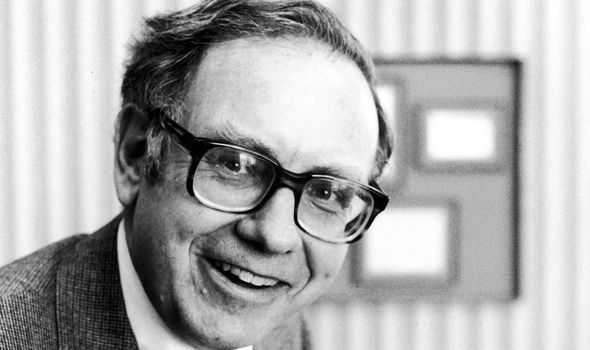 His second piece of advice is to diversify your investments – buying shares in different types of companies.

He said: “The best thing with stocks, actually, is to buy them consistently over time. 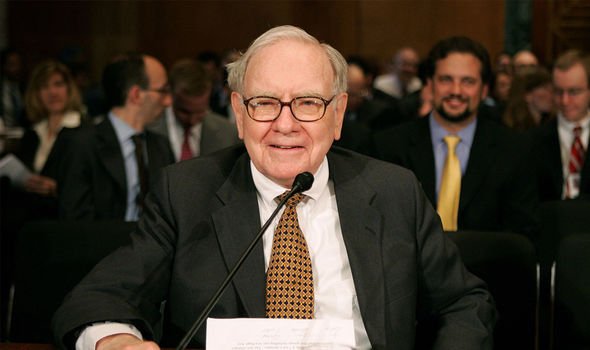 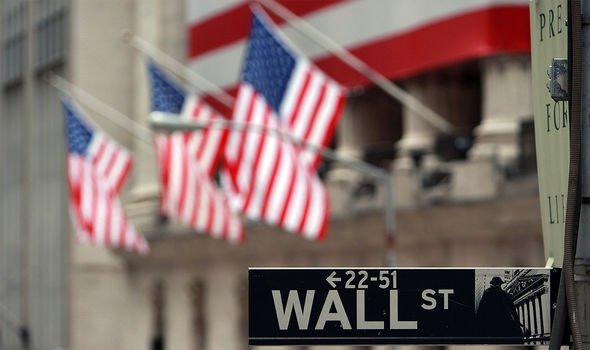 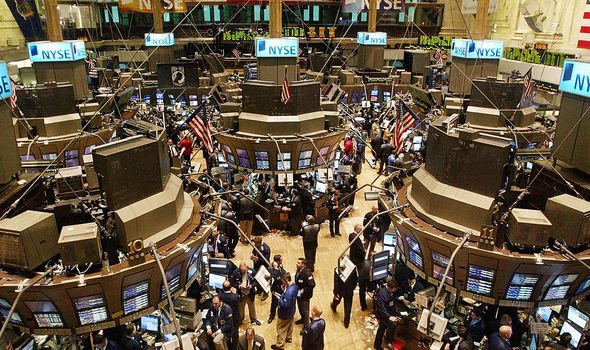 “And if you buy a 10-year bond now, you’re paying over 40 times earnings for something whose earnings can’t grow. You compare that to buying equities, good businesses, I don’t think there’s any comparison.”