Australia’s corporate watchdog is suing the parent company of beauty care brands Swisspers and A’kin for allegedly misleading investors and breaching its disclosure obligations when raising funds in late 2020.

McPherson, an ASX-listed health, beauty, and wellness company, issued a cleansing notice, in which information is provided to the ASX that may not have otherwise been disclosed to create a level playing field for traders, in November 2020. The company stated no additional information needed to be disclosed and that its disclosure obligations had been fulfilled.

However, it failed to mention that its October earnings guidance required revision after the retailer received information that some sales would likely be significantly lower than expected. The guidance forecast a growth in profit between $10.2 million and $11.1 million (before tax) for the first half of the 2021 fiscal year and $24.1 million and $25.3 million for the full year. 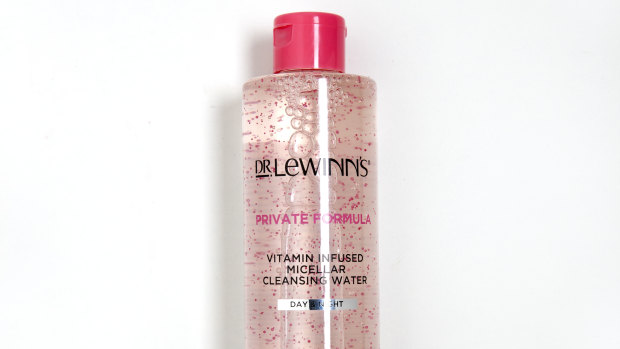 McPherson’s – which owns personal product brands such as Swisspers, A’kin, and Manicare – updated its earnings guidance in December, a month after issuing its cleansing notice. It reduced its sales forecasts for its high-margin Dr LeWinn product line, and withdrew its earnings guidance for the full financial year, causing its share price to plummet by 34.5 per cent.

The Australian Securities and Investments Commission (ASIC) commenced proceedings against McPherson’s in the Federal Court on Friday, alleging the company had misled investors by “failing to remove or update its original earnings guidance”, issuing a cleansing notice when raising capital, and by reaffirming its October growth forecasts at its annual general meeting in November 2020.

“At the time of capital raising, these notices give investors comfort that the company has met its disclosure obligations and that it has no further information that investors would need to make an informed assessment of a company’s prospects.

“ASIC’s case against McPherson’s is that its cleansing notice was misleading, as material information had not been disclosed to the market.”

When making a company announcement in December, McPherson’s said it had only become aware of the information regarding the need to downgrade its sales forecasts in late November. However, the corporate regulator alleged the firm had been aware of the need to revise its earnings guidance for weeks, thus misleading investors.

In an announcement to the ASX, McPherson’s said it had fully co-operated with ASIC during its investigation into the claims.

“Since December 2020, McPherson’s has renewed its strategy, management, and leadership, and continues to focus on delivering value to all stakeholders,” the statement read. The company said it could not offer further comment given the matter was before the court.

“Company directors and CEOs must ensure their companies comply with their continuous disclosure obligations and ensure that they provide accurate information to the market,” said Court. “If they don’t, ASIC can take action and companies and individuals can face penalties imposed by the court.”

ASIC is seeking pecuniary penalties – monetary fines imposed and collected by civil courts – and declarations from the company confirming the truth.

Based in NSW, McPherson’s has a $102.20 million market capitalisation. Its shares were down 2.8 per cent to $0.70 during afternoon trade on Friday.