Here is a list of the priciest cars in the world. 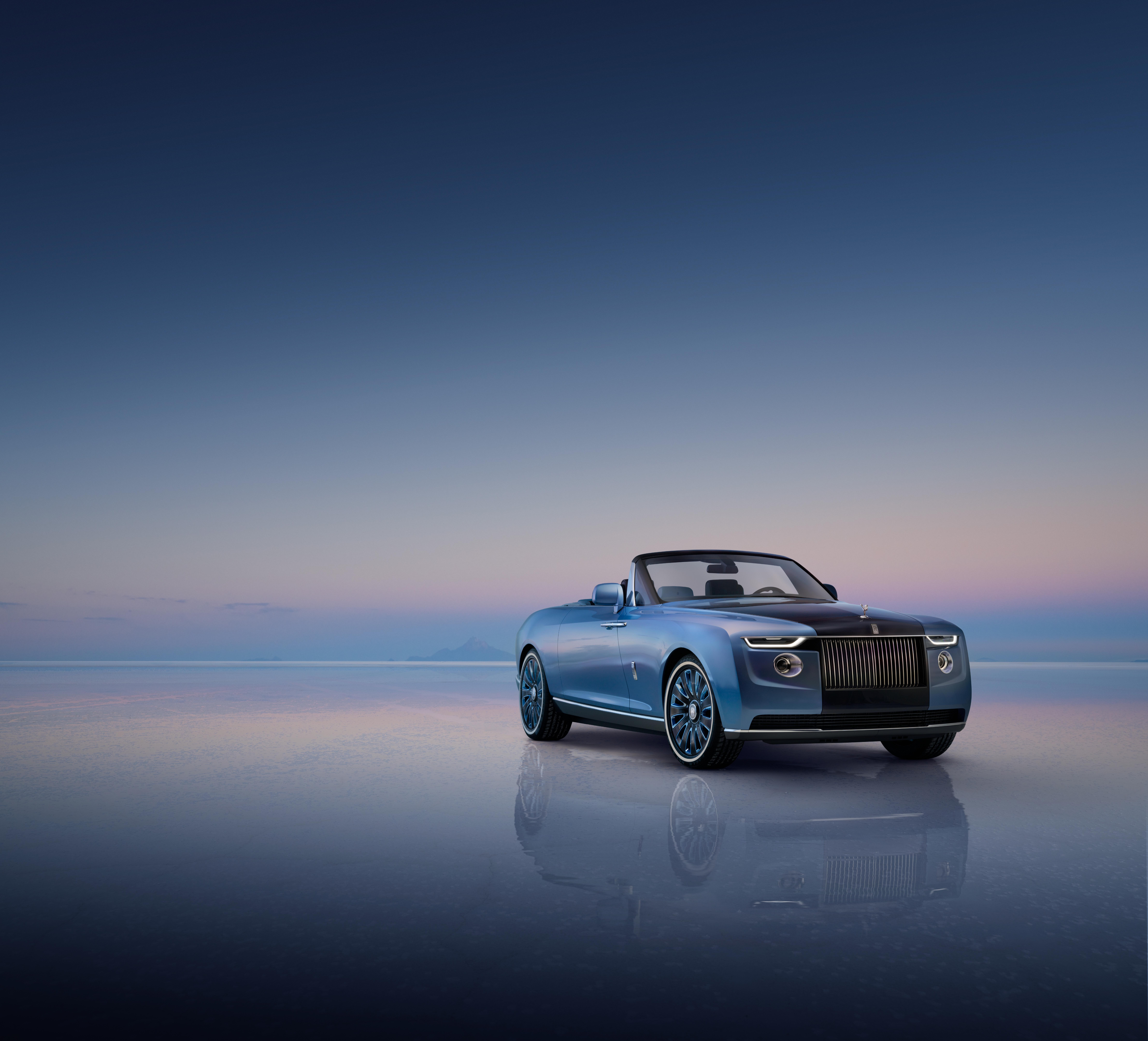 What are the most expensive cars in the world?

Luxurious cars are rare stunning pieces whose manufacturers have spent a lot of time, money and effort to bring them to their perfect form.

The list includes all different types of vehicles- from hybrid Ferrari convertibles to a one-of-a-kind Rolls-Royce built for royalty.

Unique Rolls-Royce Boat Tail is currently the most expensive car in the world.

It costs a staggering $28 million according to motor1.com.

The exceptional vehicle has been classed as the priciest car in the world, according to the outlet as Rolls-Roys doesn't reveal the pricing for one-off builds.

The unique Boat Tail has a two-tone exterior and custom high-end finishes inside.

It even comes with a "hosting suite" complete with a champagne fridge and a built-in sun umbrella. 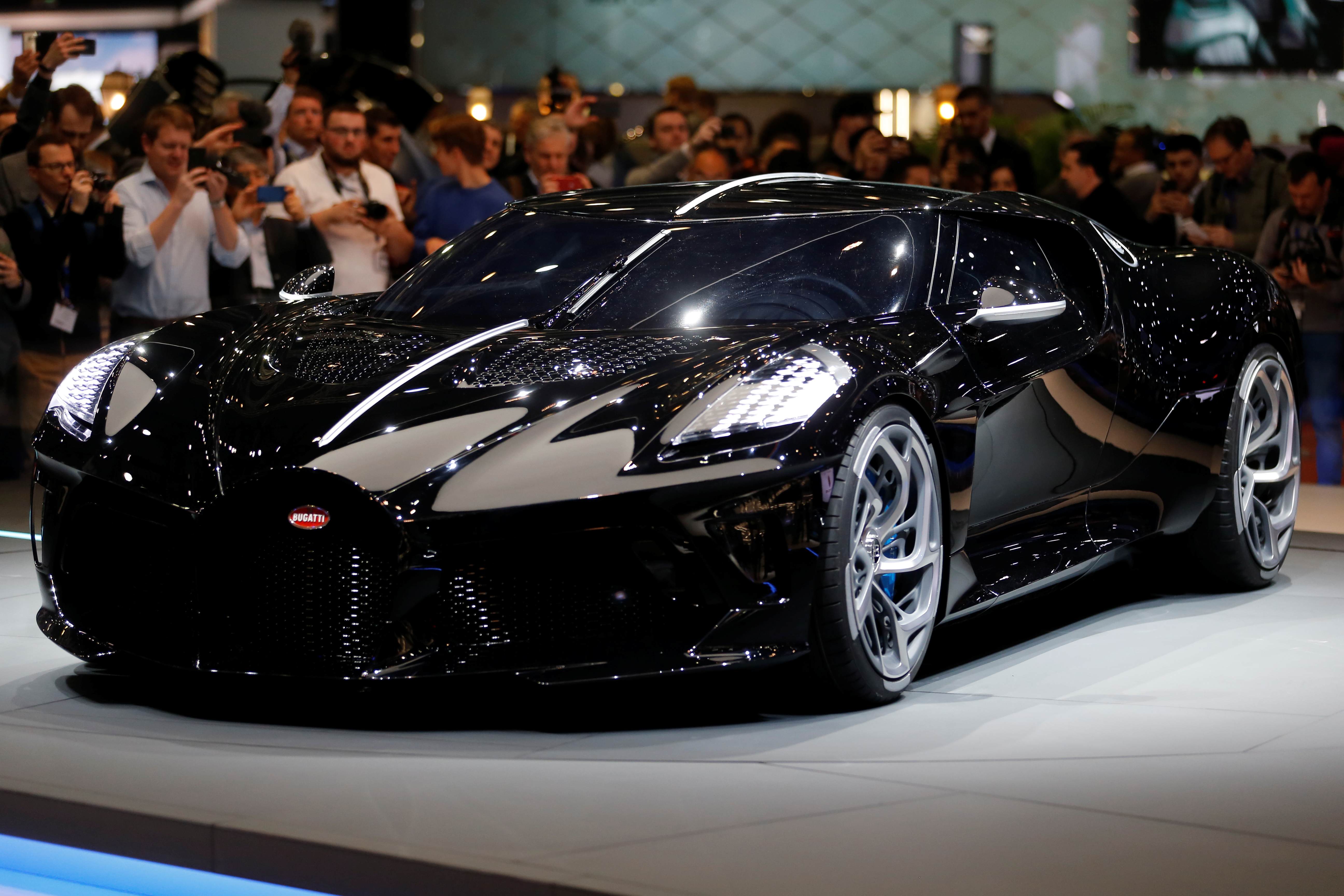 The stunning Bugatti comes at a whopping $18.7 million.

It is officially the most expensive new car in the world.

In Bugatti's website, it is described as "a tribute to BUGATTI’s own history a manifesto of the BUGATTI aesthetic and a piece of automotive haute couture." 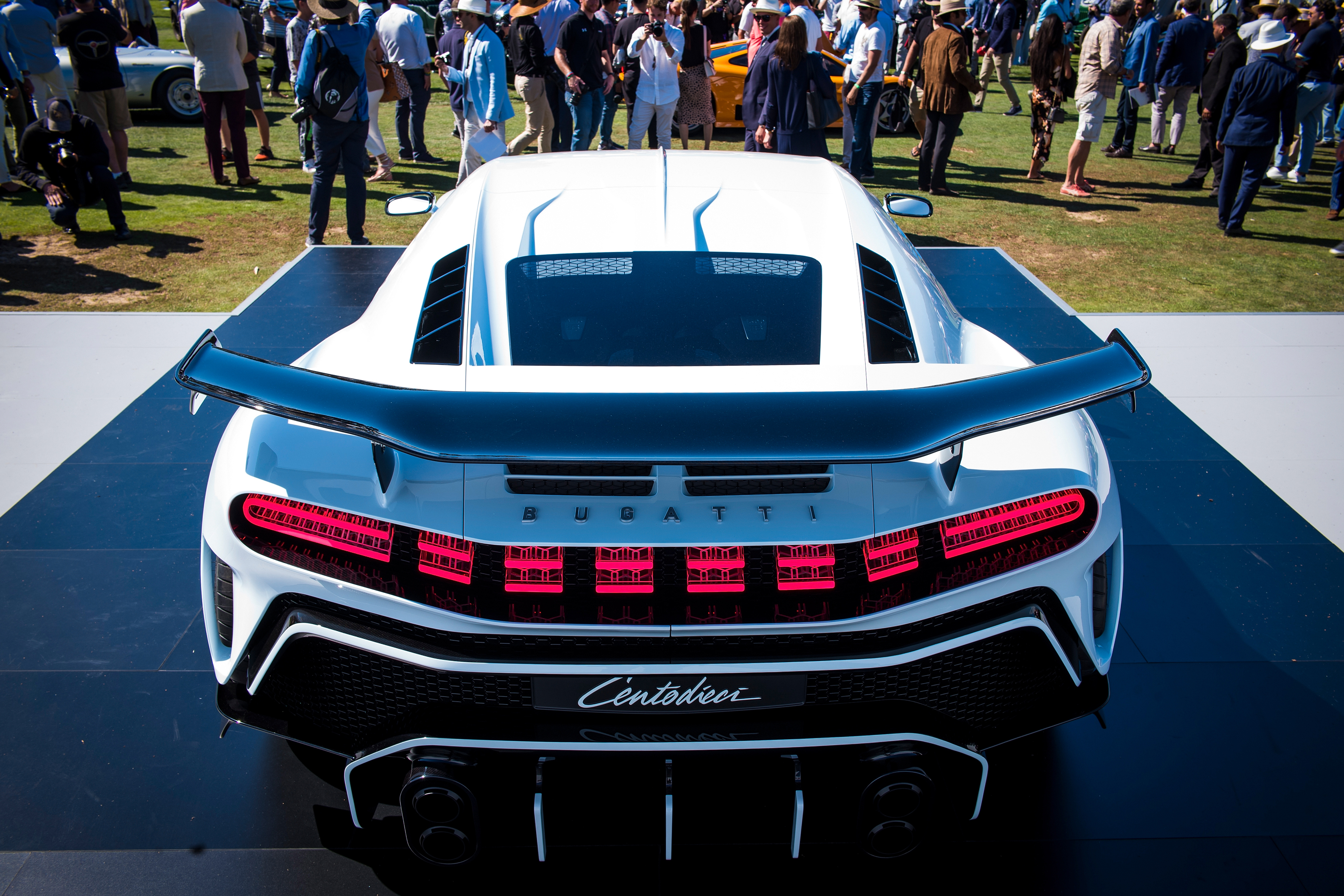 The $9million car is meant to celebrate Bugatti’s 110-year anniversary.

It is one of the most exclusive cars in the world with only ten limited-edition vehicles made. 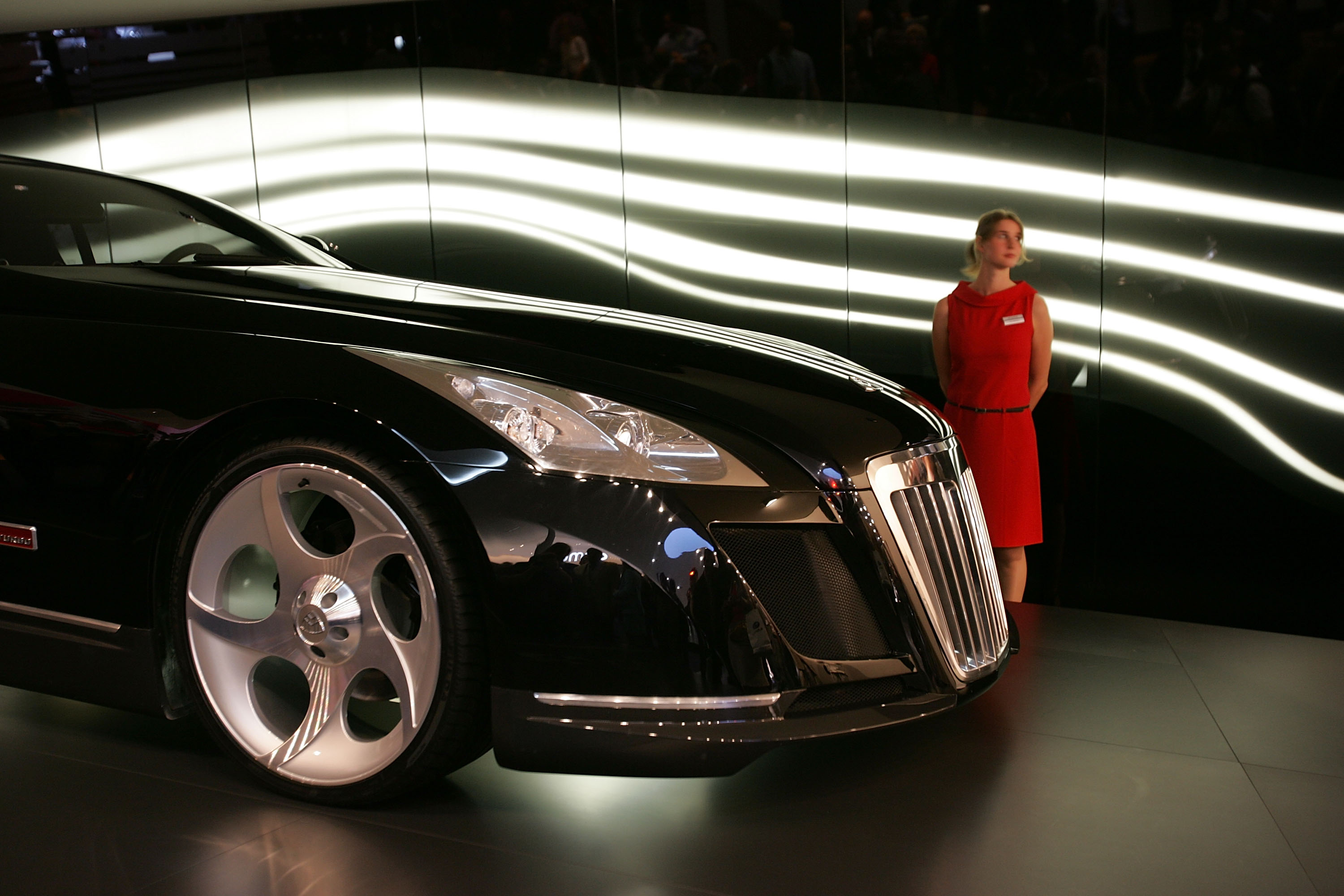 Mercedes could not be missing from that list with the newest Exelero model reaching a price tag of $8 million.

It is built on the bones of a Maybach and at top speed, it reaches speeds of 350 km/h. 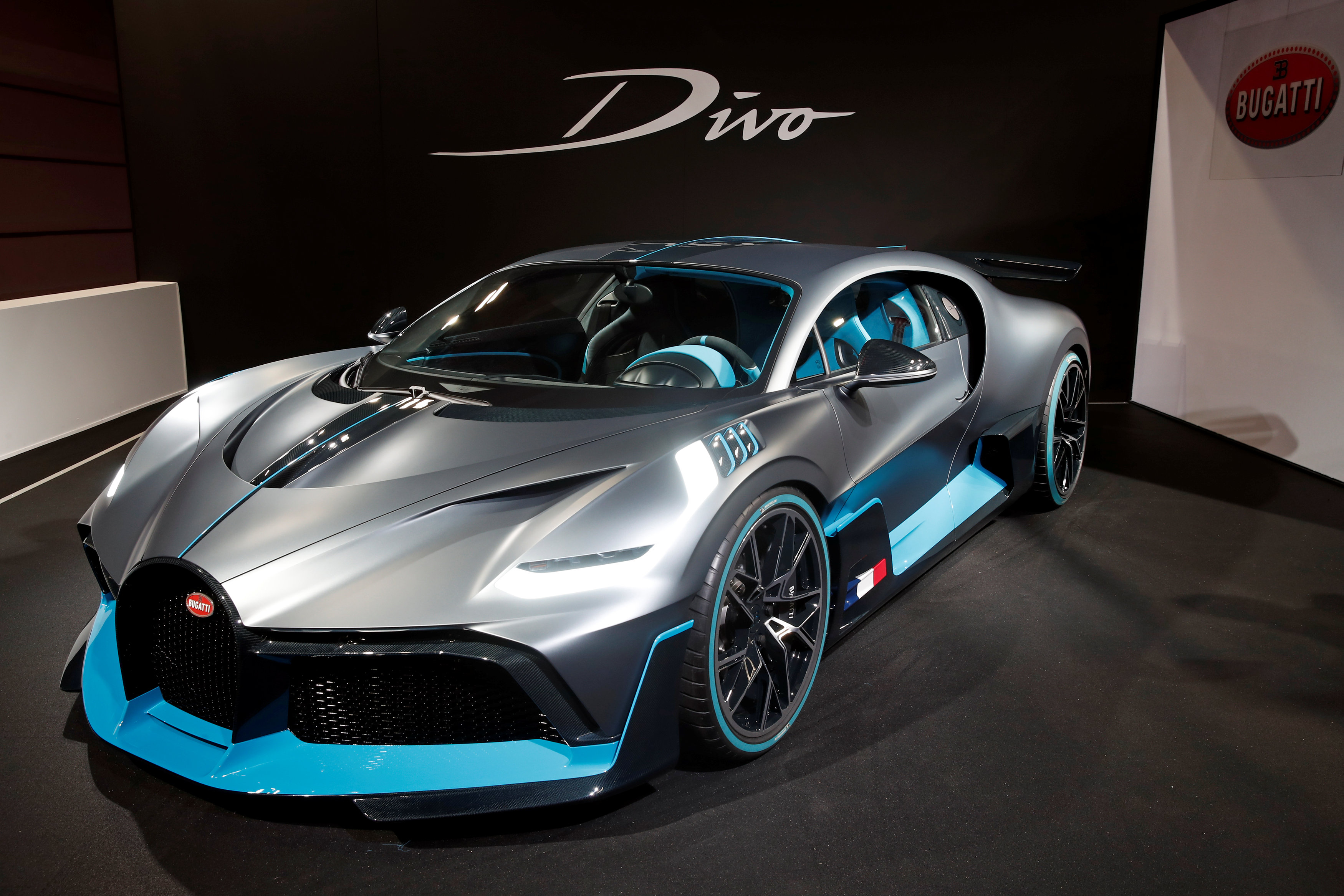 The Divo shares a lot of similarities with the Chiron model.

However, it is 77 pounds lighter, and its different aerodynamic setup makes it faster by eight seconds.