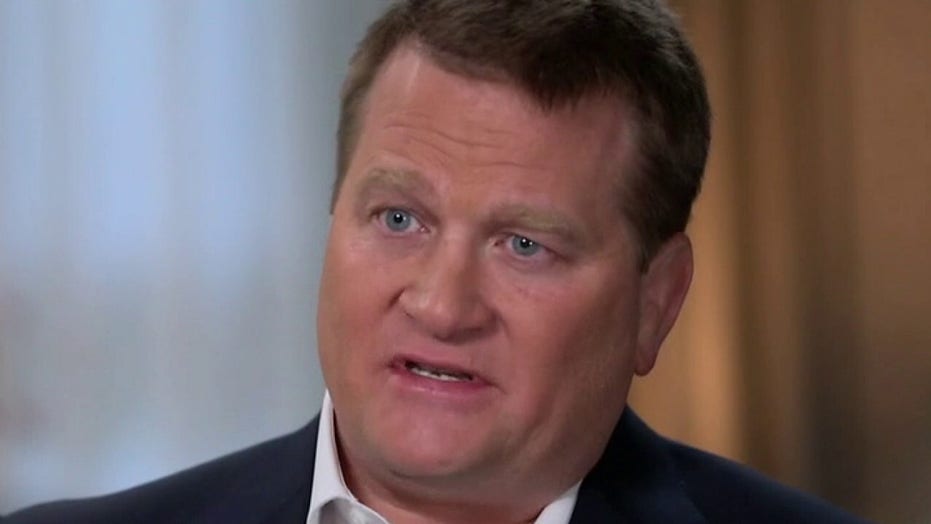 In the thick of the 2016 presidential campaign, the front page of the New York Times handed down the word from on high: In the era of Donald Trump, press objectivity was a luxury America could not afford.

It turned out that biased press coverage wasn’t enough to keep Mr. Trump from winning. So for 2020 the press introduced a new corollary: Joe Biden must never be asked a tough question.

In the past, the media’s competitive juices, plus a presidential candidate’s interactions with the American people along the campaign trail, would have rendered this impossible. But COVID-19 gave Mr. Biden the excuse to stay in his basement, and the press corps has run interference for Mr. Biden rather than tackle the story.

At the moment, the hard questions Mr. Biden is avoiding are about the lucrative deals his son made with politically connected Chinese and Ukrainian businesses, sometimes while riding alongside his father in Air Force 2. This past week, one of Hunter Biden’s former business partners, Anthony Bobulinski, accused the former vice president of lying when he said he never discussed his son’s overseas business dealings—and the Hunter Biden story became a Joe Biden story.