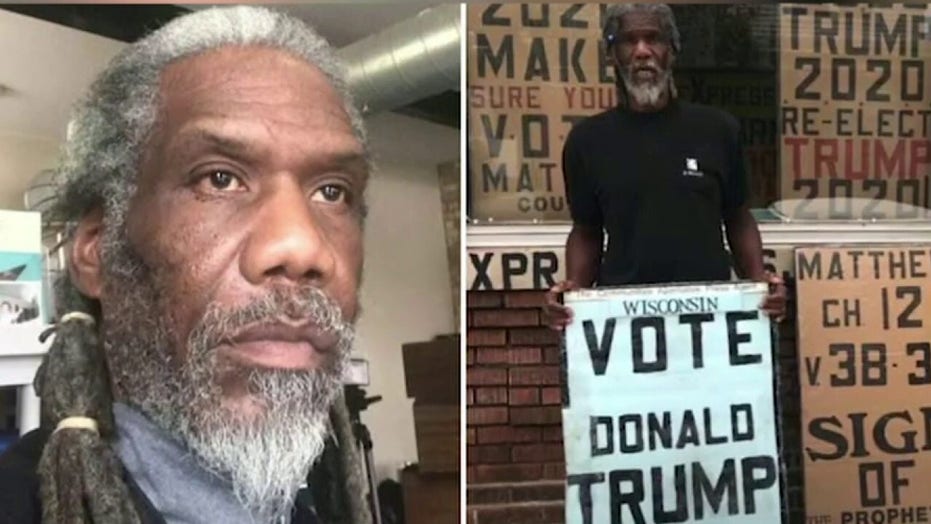 Was murder of Trump supporter in Milwaukee politically motivated? Reaction from Andrew Hitt, chairman of the Republican Party of Wisconsin.

Host Laura Ingraham agreed, playing video of Trammell taken just days before his murder. In the clip, he tells a bystander that he had to move from a street corner where he had been standing with his pro-Trump regalia because "over there they were just about ready to kill me."

"It is so chilling to sit there and hear it and watch all of those videos," Hitt said. "It is scary, it is terrifying when you think about it. We are a little under 100 days out from the presidential election. And there is a real possibility that Trammell was killed as a result of his political beliefs for supporting President Trump." 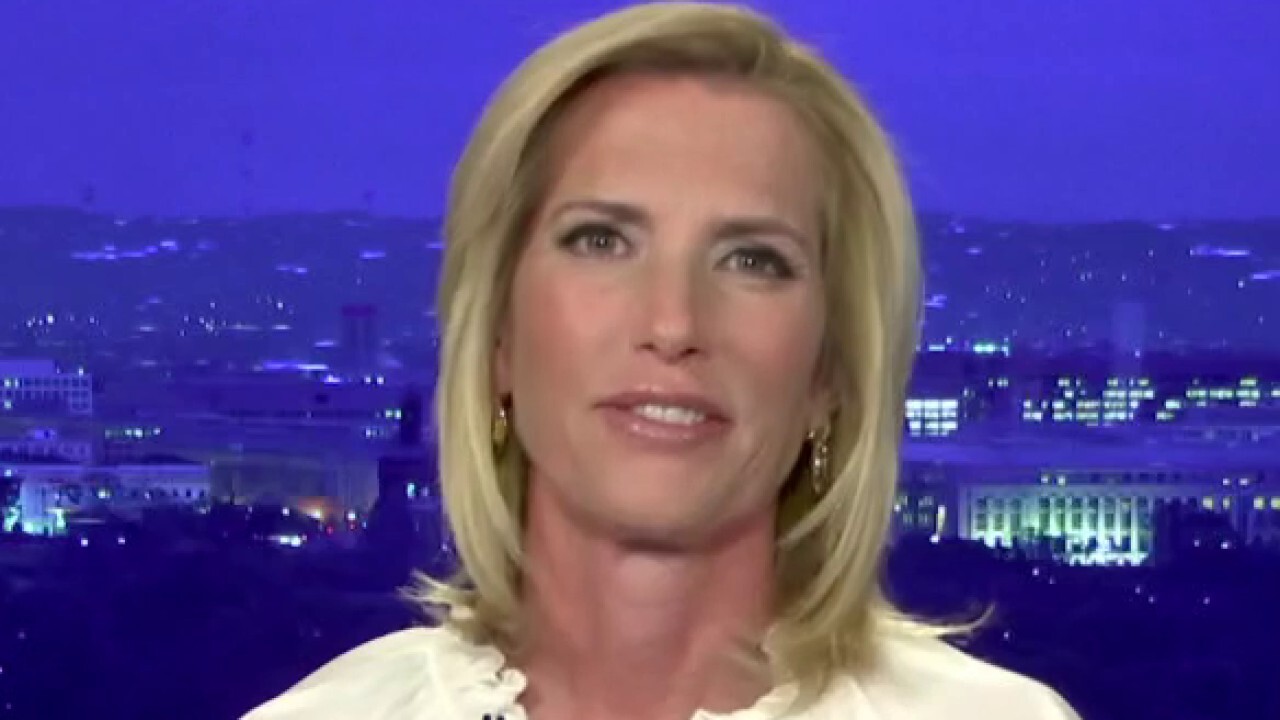 "It is hard to see where we go from here," added Hitt, who criticized Democratic Gov. Anthony Evers, Milwaukee-area U.S. Rep Gwen Moore, D-Wis., Milwaukee Mayor Tom Barrett and Wisconsin State Attorney General Joshua Kaul for not speaking out or taking action in the wake of Trammell's death.

"Not only do we not see coverage [on the] national news, but we are not seeing anything or hearing any reaction from Democrat leaders in Milwaukee," he said.

"We have somebody who stood up every day, got out onto a street corner supporting the president, talking about his political views, and he is dead now," Hitt went on. "And we are less than 100 days from an election. This is worth talking about, worth thinking about and being concerned about."

Hitt, himself a former Milwaukee County prosecutor, added that he has called on U.S. Attorney Matthew Krueger to commence a federal investigation into what happened to Trammell. On Monday, Milwaukee police released surveillance images of a man wanted in connection with Trammell's death.