THE BT Sport app arrived on a bunch of new devices for the start of the 20/21 Premier League season.

You can now watch games broadcast by the UK sporting giant on on Fire TV and Android TV, as well as Roku streaming boxes and its TV models. 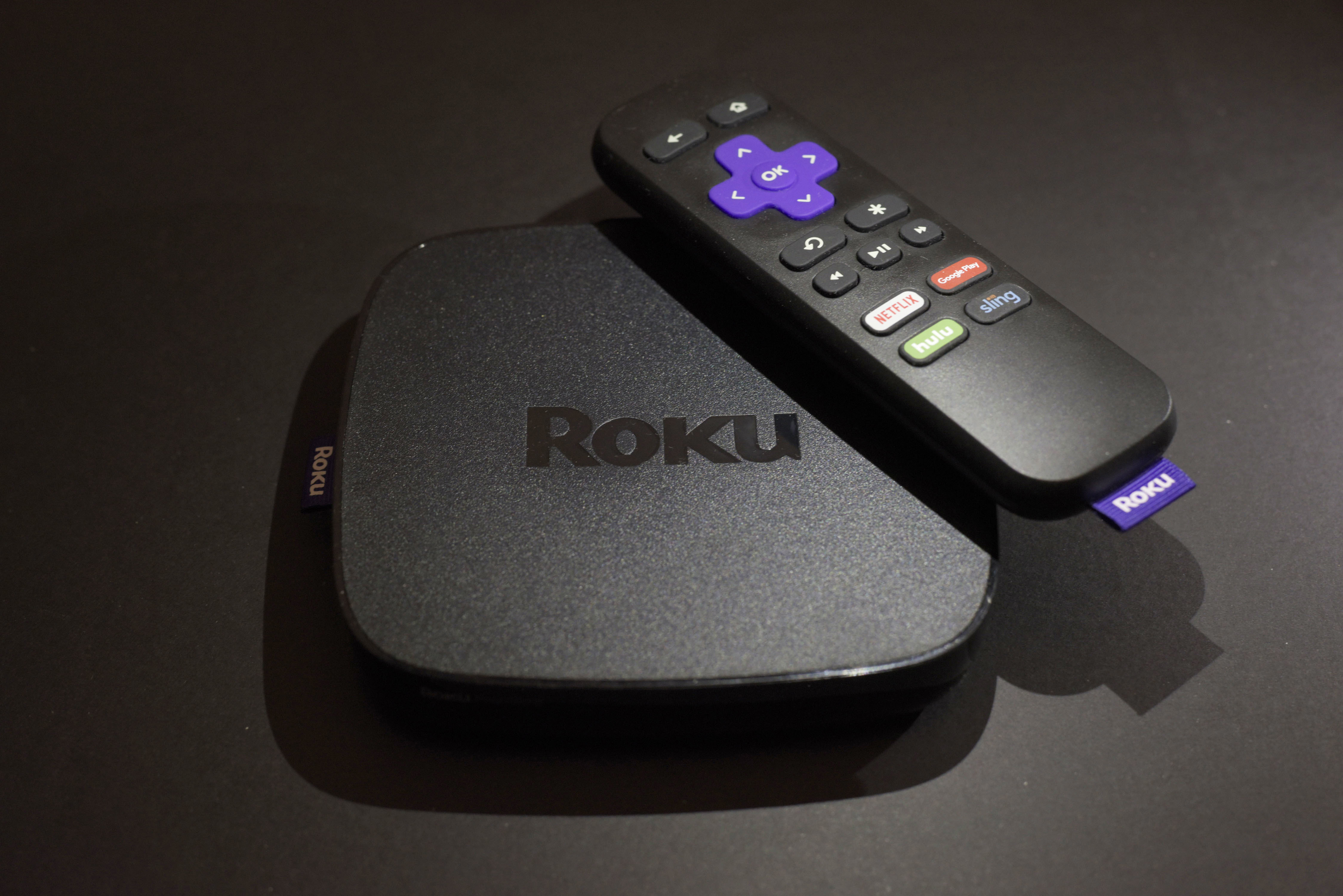 As well as the Premier League, which began its new season earlier this month, BT Sport brings fans coverage of Premiership Rugby, MotoGP, Boxing and UFC.

Here's what you need to watch the app on your Roku devices.

What do I need to watch BT Sport on my Roku box or Roku TV?

That means all they need to do is download the app to watch live, catch-up and on-demand sport. 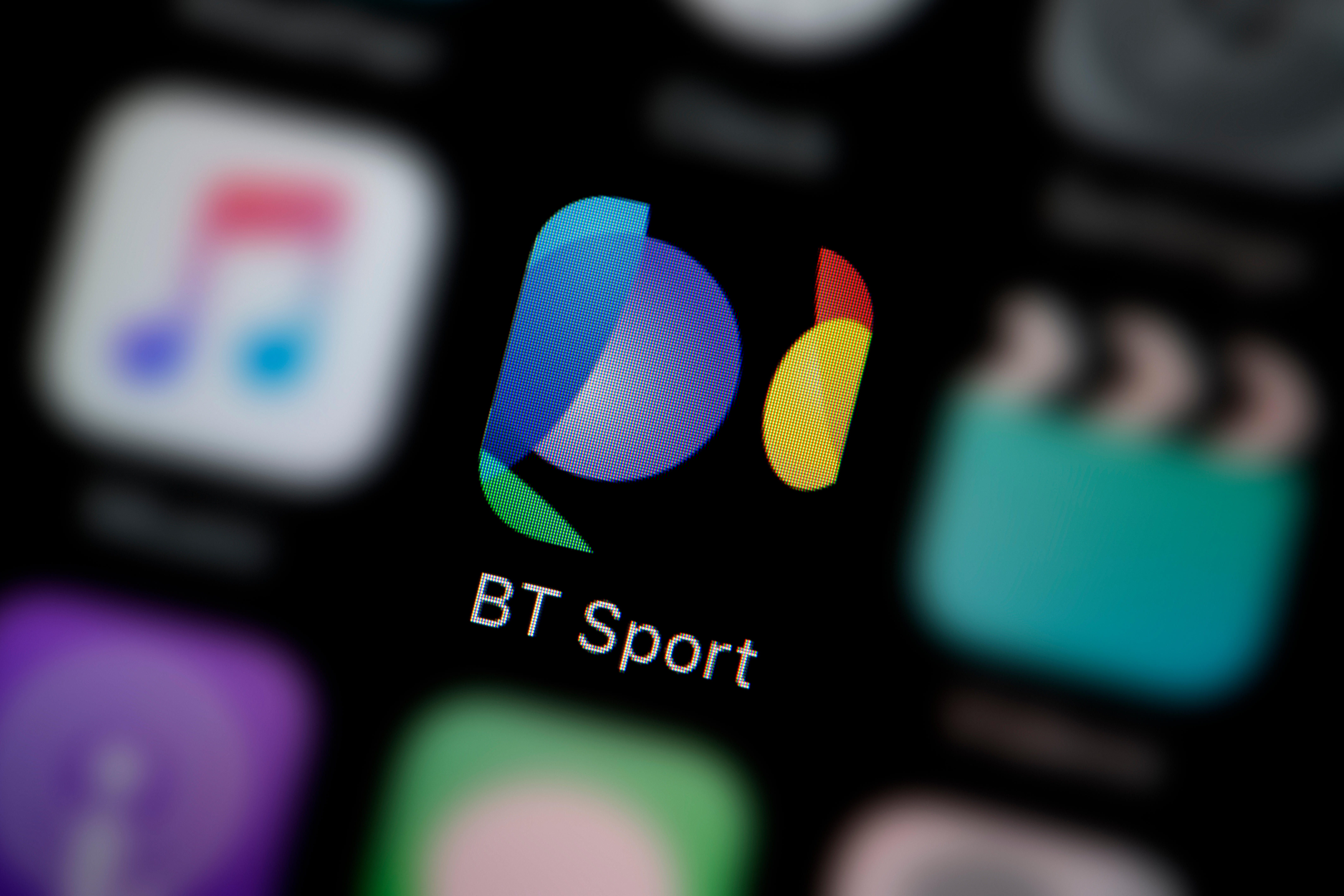 If your Roku device is is 4K capable, you can also watch BT Sport in glorious 4K definition.

You'll need the necessary BT subscription, though, which costs a little extra.

How to add BT Sport to your Roku device

There are three ways you can add a channel to your Roku device.

To do it from your device, head to to the home menu by pressing on the home button on your remote.

In the left sidebar, go to streaming channels and then search for the channel you want. Select add channel.

Here’s an easy guide to what 4K means…

You can also add a channel from the Roku app or its official website.

Simply login with your Roku details and go to the Channels menu or tab. Search for the channel you want and hit "add".

How to sign up to BT Sport on Roku

New users can sign up directly from the BT Sport channel for a BT Sport Monthly Pass.

BT Sport is available now from the Sports category in the Roku Channel Store.

All prices were correct at the time of writing, but may have since changed. Always do your own research before making any purchase.

In other news, Resident Evil fans will be pleased to hear a new TV series based on the video game franchise is coming to Netflix.

Disney fans are fuming after the entertainment giant announced its live-action remake of Mulan will cost up to £26 to stream in the UK.

And, Disney recently released a trailer for its latest Star Wars TV series, "The Bad Batch".

Do you use a Roku device? Let us know in the comments…